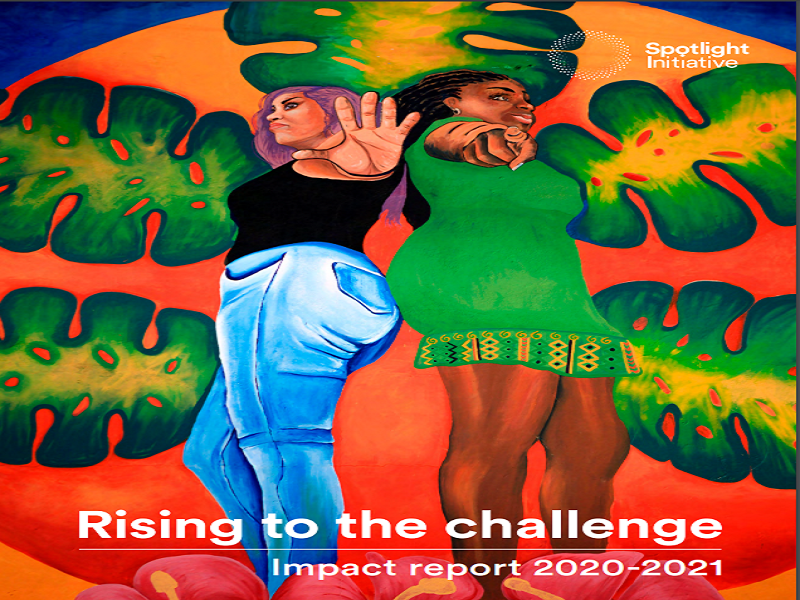 The Spotlight Initiative has released its 2020-2021 impact report, ‘Rising To The Challenge’, showcasing the initiative’s success in addressing violence against women and girls and advancing their rights. 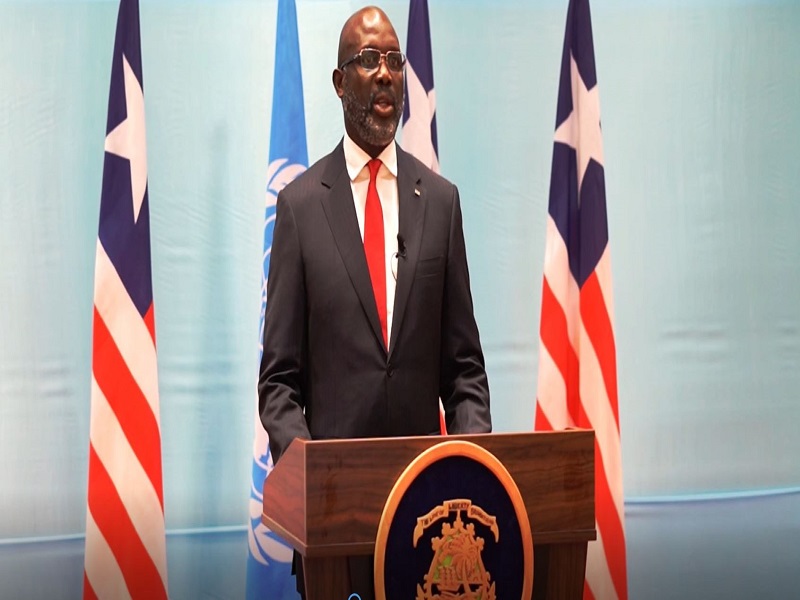 EXCELLENCIES, HEADS OF STATE AND GOVERNMENT;

I am pleased and honored to address this Seventy-sixth (76th) Session of the United Nations General Assembly on behalf of the Government and People of Liberia. 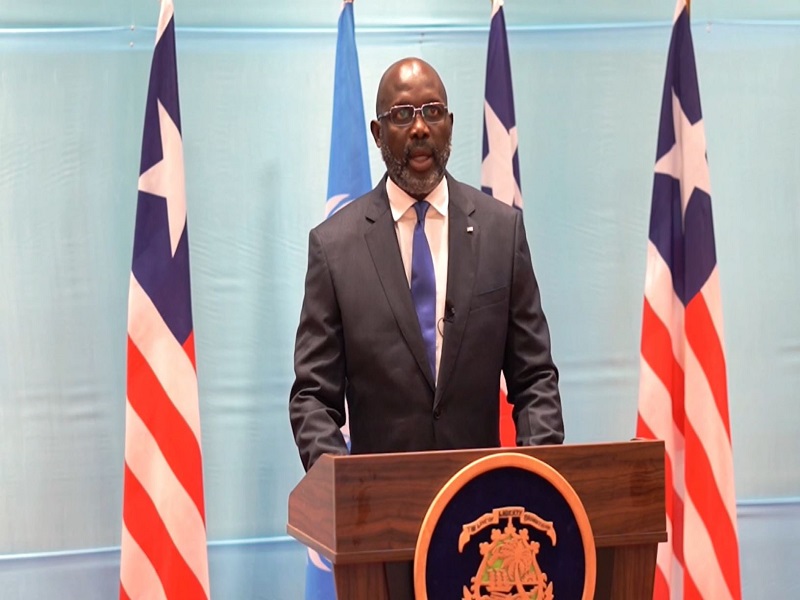 Secretary-General of the United Nations

On behalf of my Government, I commend you, Mr. Secretary-General, for your inspiring and visionary leadership; and in particular, for dedicating this year - 2021 -  to the advancement of the vision of the 2030 Agenda through the transformation of our global food systems. 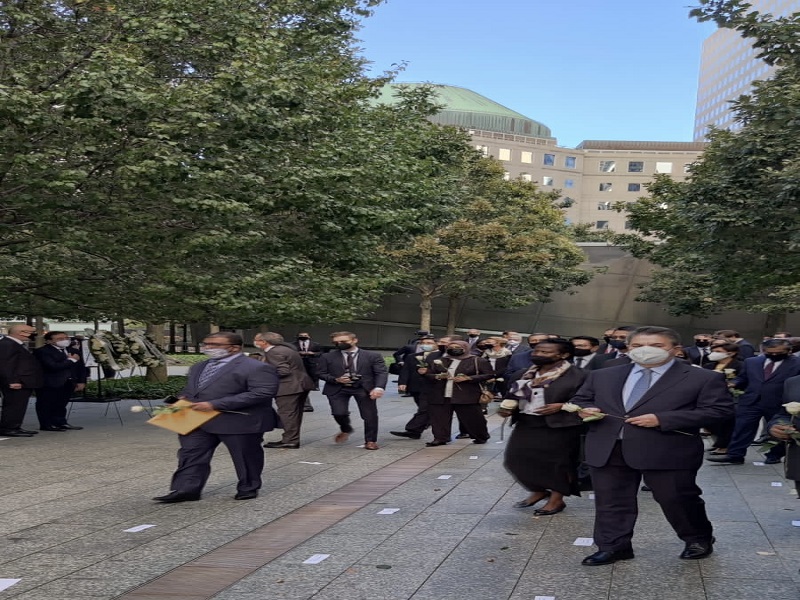