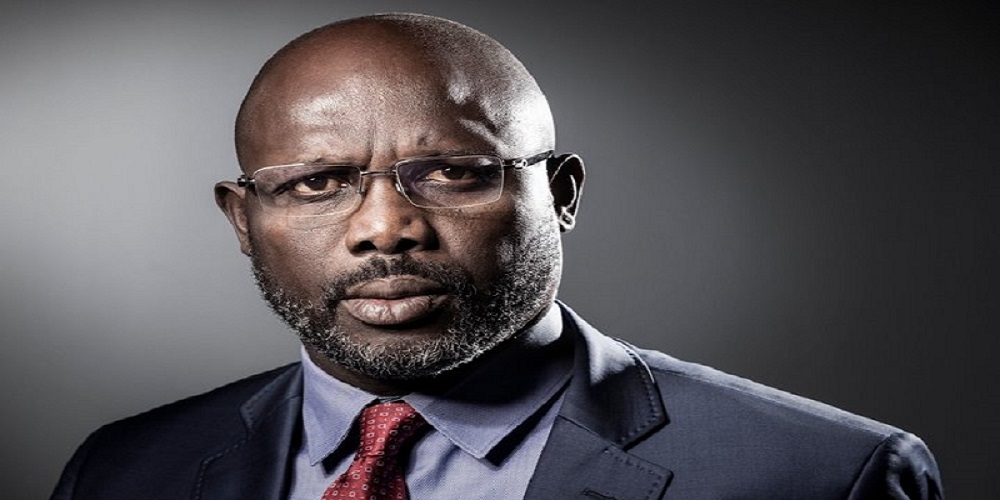 President George Manneh Weah and entourage arrived in the United States to attend the 73rd General Assembly of the United Nations.

President Weah will address the United Nations General Assembly (UNGA) on Wednesday, September 26 to proffer the agenda of Liberia at the global stage.

The Liberian Leader is expected to participate in several high-level meetings including the World Drug Problem High-Level Meeting to be chaired by U.S. President, Donald Trump and High-level Plenary Meeting on Global Peace in honor of the Centenary of the birth of Nelson Mandela and with UN Secretary Antonio Guterres and a High-Level Meeting on Action for Peacekeeping, among others

President Weah is also expected to meet with U.S.investors, Congressman Brian Kevin Fitzpatrick of the State of Pennsylvania; Ambassador Linda Thomas-Greenfield, former Ambassador of the United States to Liberia and Assistant US Secretary of State for African Affairs and Mr. Terje Rod-Larsen President of the International Peace Institute among others.