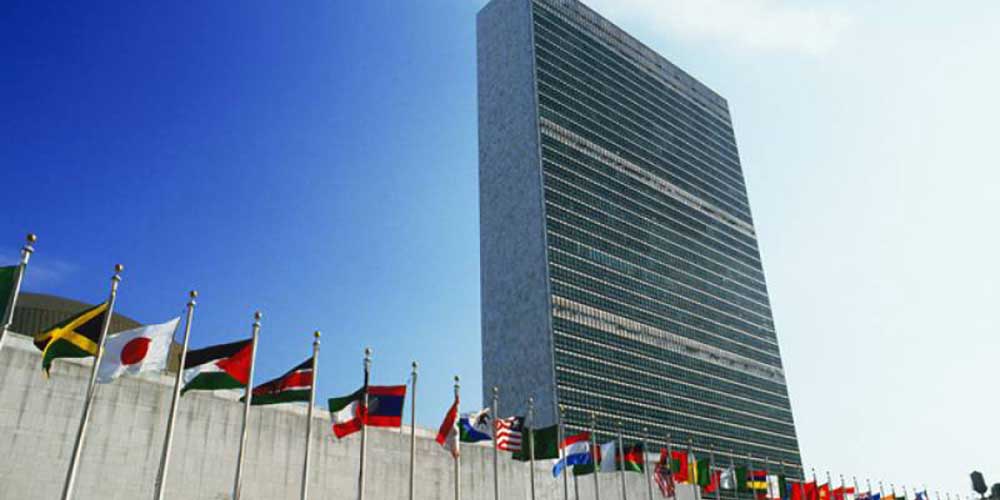 Member States to adopt a treaty to ban nuclear weapons at the close of a three week conference negotiating the ban at the UN Headquarters in New York.

The treaty  on the prohibition of nuclear weapons was endorsed by 122 participating member states, despite a boycott by countries that possess nuclear weapons including the United States, United Kingdom, France and Russia. The Netherlands was the only participating Country who voted against the adoption of the treaty.

According to a dispatch from Liberia's Permanent  Mission to the United Nations, the President of the conference negotiating  the ban, Elayne Whyte Gómez; described the adoption of the treaty as a clear statement that member states wanted a nuclear-free world. “It’s been seven decades since the world knew the power of destruction of nuclear weapons and since day one there was a call to prohibit nuclear weapons. This is a very clear statement that the international community wants to move to a completely different security paradigm that does not include nuclear weapons".

A result of months of talks and consultations amongst member states and civil society, the treaty seeks to eliminate nuclear weapons by banning their development, testing, manufacture, or possession as well as mandating signatories to ensure that their territories are not used to host nuclear weapons.

Liberia's Permanent Representative to the United Nations His Excellency Lewis Garseedah Brown II  hailed the vote as historic and significant especially for a country which has experienced the effects of war and is determined to stay on the path of peace. "Liberia's vote does not mean we have a perfect treaty. Our vote is an expression of our determination to seek secured path to peace through multilateralism" ambassador Brown explained.

The treaty will be open for signatures on September 20 during the 72nd General Assembly in New York.