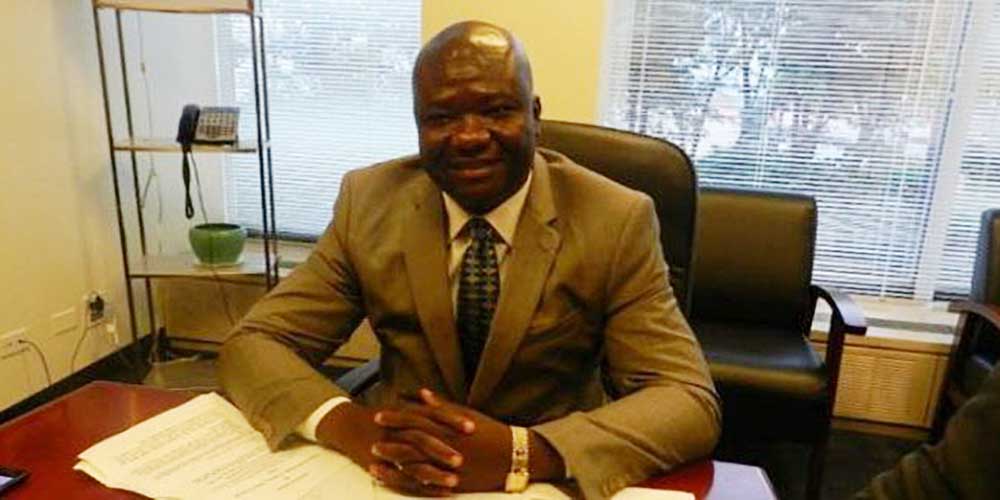 Liberia’s Deputy Minister of Health, Mr. Tolbert Nyenswah has called on the global community to prioritize the implementation of the Universal Health Coverage

and ensure its achievement as outlined in the 2030 Development Agenda. He said such effort is aimed at transforming the lives of millions of less privileged people globally.

According to a dispatch from New York, Minister Nyenswah made the remark when he served as one of the key panelists at the High-level Political Forum Side Event under a theme: Working together to leave no one behind”, hosted by the Governments of France, Japan, Thailand and the International Health Partnership for the Universal Health Coverage 2030 held at the United Nations Headquarters in New York.

Deputy Minister Nyenswah while expressing appreciation to the organizers of the event , noted that it is an indisputable fact that promoting “Equitable Global Health and Human Security, implementation of UHC is important”, and as such, no effort should be spared toward its actualization.

Speaking further, Minister Nyenswah informed the audience that although the Ebola Virus Disease exposed many weaknesses in the health system of Liberia but there is huge opportunity to rebuild the health system through the Resilient Health Plan.