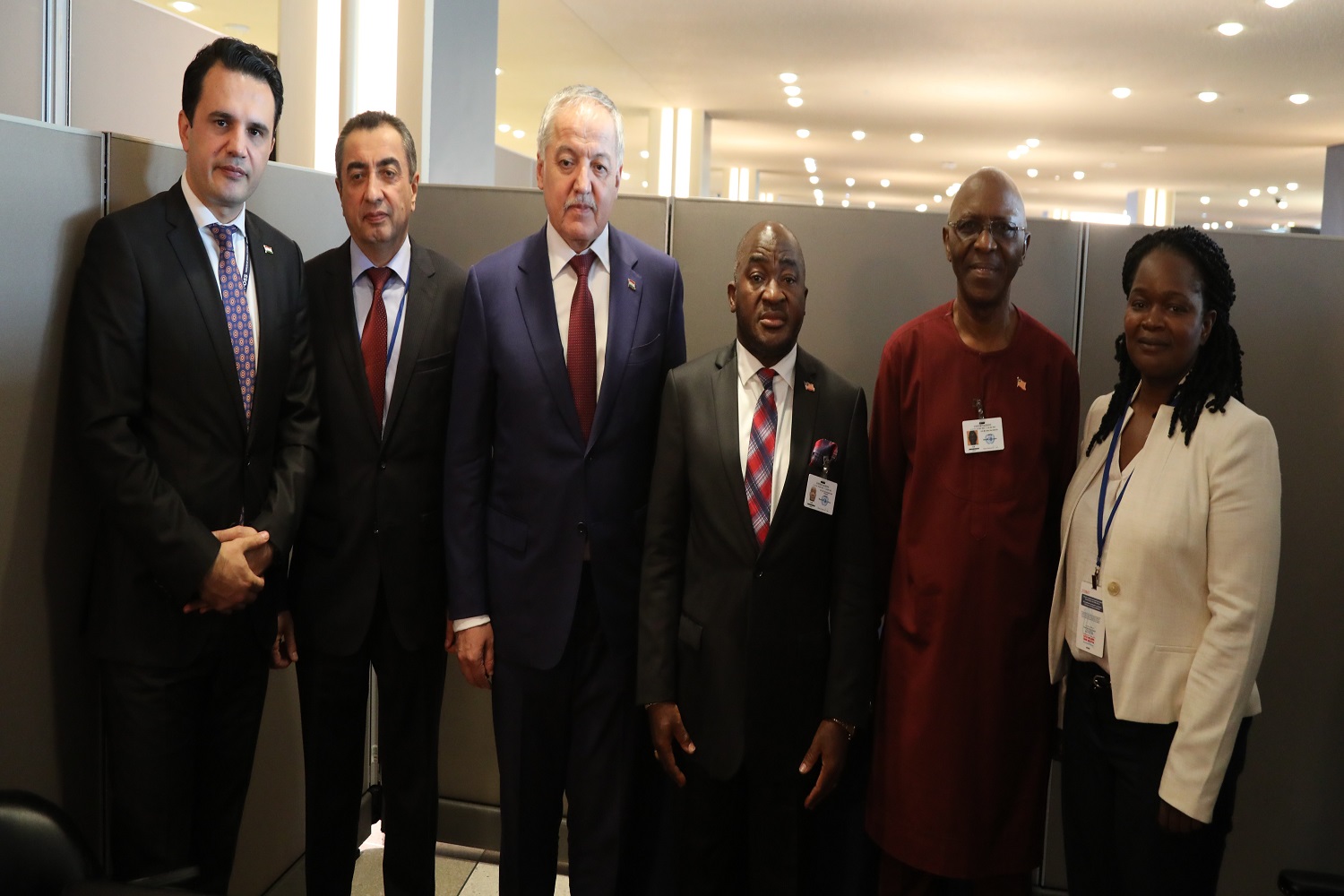 The Republic of Liberia and the Republic of Tajikistan, on Wednesday, September 21, 2022, signed a joint communiqué establishing formal diplomatic relations between the two countries.

The communiqué was guided by the principles of the United Nations Charter relating to the promotion of international peace and security, the respect of national sovereignty, equality among states, independence, territorial integrity, international treaties

and non-interference in the internal affairs, and the desire by both countries to promote mutual understanding and strengthen friendship and cooperation.

Speaking after the signing ceremony, Minister Kemayah described the establishment of bilateral relations as a significant step that will lead to cooperation at the bilateral and multilateral levels for the mutual benefit of the Government and people of both countries.

Minister Kemayah: “This signing ceremony was based on our shared values and principles on not just issues at the bilateral and multilateral levels, but based on our common interest of working towards the mutual benefits of our two countries and peoples.”

The Foreign Minister then proposed the establishment of a Joint Commission to identify and work on initiatives where both countries can enhance collaboration.

Minister Kemayah, on behalf of the President of the Republic of Liberia, His Excellency Dr. George Manneh Weah, congratulated Tajikistan for the milestone achievement in establishing diplomatic relations and expressed the hope that the relations can be further cemented.

For his part, the Foreign Minister of Tajikistan, Mr. Sirojiddin Muhriddin, said the signing ceremony was a historic day for his country and has opened a new page in cooperation with the Republic of Liberia.

The Tajikistan Foreign Minister assured that his country will build on the existing good relations with the Republic of Liberia to identify joint initiatives to implement and support at the bilateral and multilateral levels.

The Republic of Tajikistan is a country in Central Asia with a population of over 9 million people. It is known for its rugged mountains, popular for hiking and climbing.