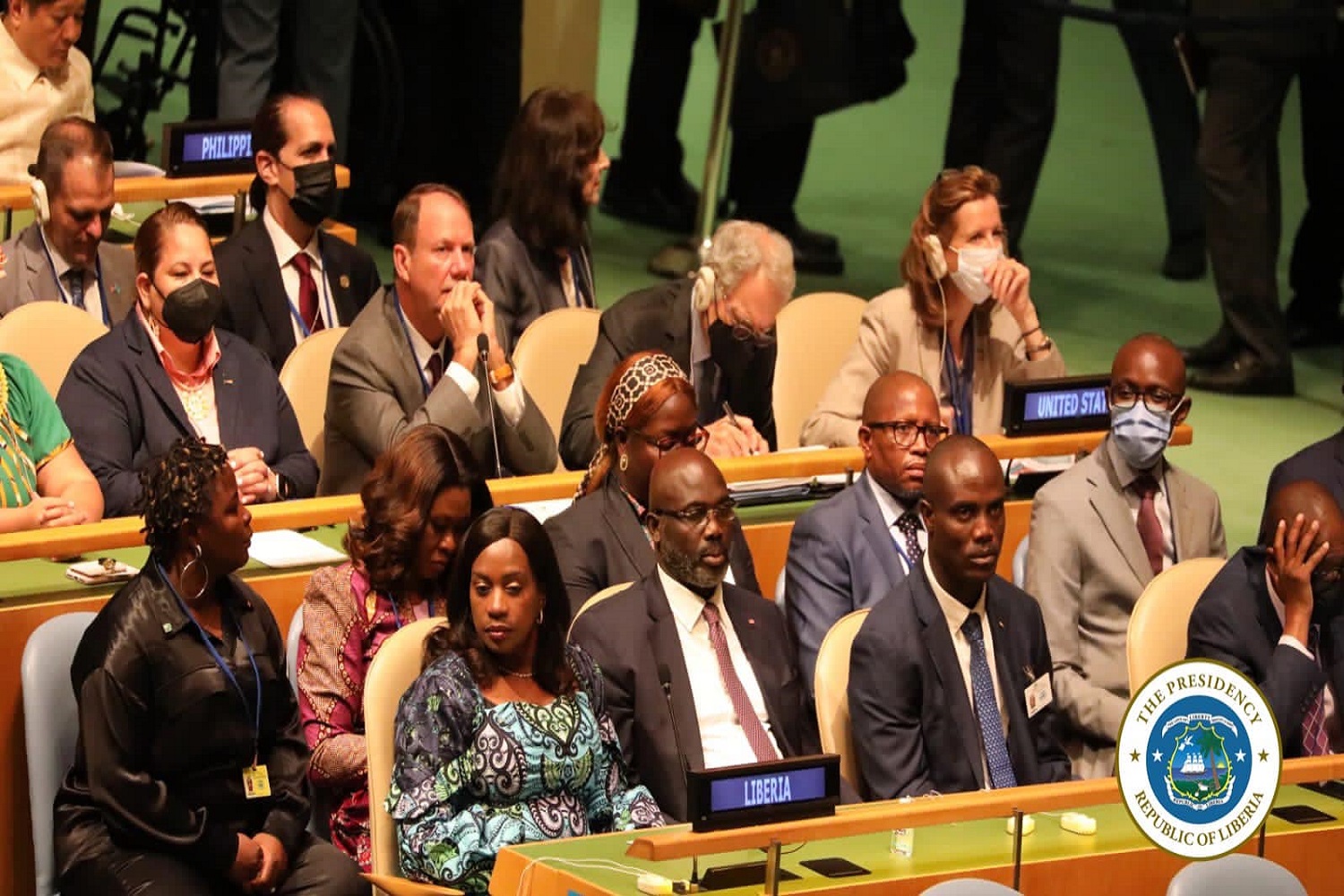 The General Debate is a part of the High-level week of the General Assembly and presents an opportunity for world leaders to come together annually and discuss critical global issues.

This year, over one hundred fifty Heads of State and Government are expected to address the General Debate over a period of six days on the Theme: A watershed moment: Transformative solutions to interlocking challenges”.

His Excellency Dr. George Manneh Weah, President of the Republic of Liberia is expected to address the General Debate on Thursday, September 22, 2022, on a range of pertinent national and global issues, sharing Liberia’s perspectives and proffering solutions to build sustainability and resilience.

Other events expected to characterize the 77th Session of the UNGA include the High-level meeting to mark the commemoration of the 30th anniversary of the adoption of the Declaration on the Rights of Persons Belonging to National or Ethnic, Religious and Linguistic Minorities and the High-level plenary meeting to commemorate the International Day for the Total Elimination of Nuclear Weapons.

Earlier on Monday, the Secretary General convened the Transforming Education Summit, providing a unique opportunity to elevate education to the top of the global political agenda and to mobilize action, ambition, solidarity, and solutions to recover pandemic-related learning losses and sow the seeds to transform education in a rapidly changing world.

Professor Ansu Sonii, Minister of Education, Hon. D. Zeogar Wilson, Minister of Youth and Sports and other members of the Liberian delegation participated in the summit.

On the sidelines of the UN General Assembly, the President and members of the Liberian delegation are expected to hold high level meetings and participate in different side events.

The 77th Session of the UN General Assembly is the first fully in-person Session since the outbreak of the corona virus pandemic in 2020.