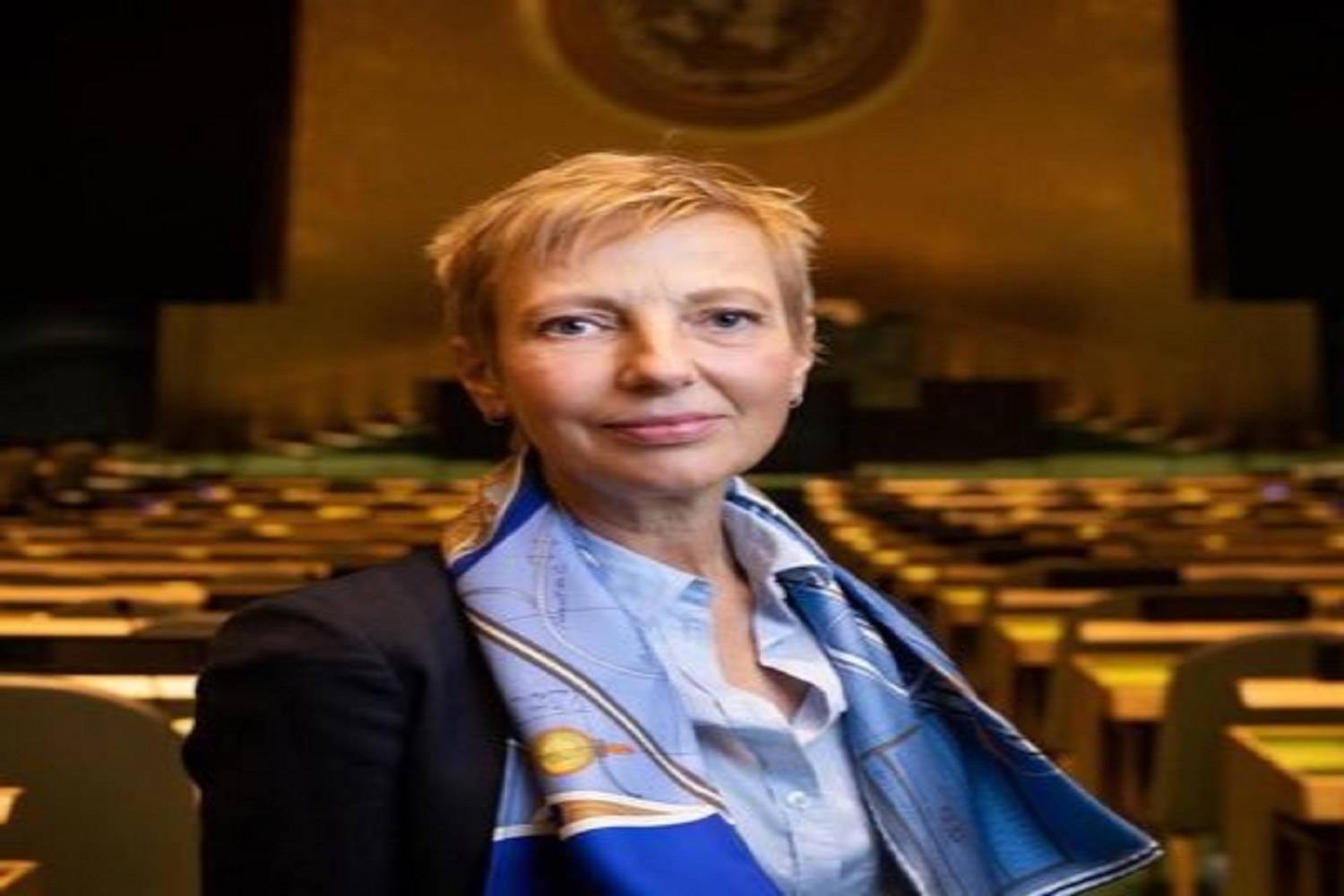 While in Liberia from June 5-9, 2022, the delegation will discuss Liberia’s peacebuilding priorities, with a particular focus on the Configuration’s priority themes for 2022, including support for the preparation and organization of peaceful, transparent, and inclusive presidential elections in 2023, social cohesion and national reconciliation efforts, and the promotion of women’s empowerment and gender equality.

In this context, the Peacebuilding Commission delegation will discuss with the Government of Liberia and key stakeholders, Liberia’s progress in peacebuilding, follow up on implementation of the measures promoting gender equality and women’s empowerment, especially, activities and funding status of the Anti-SGBV Roadmap for 2020-2022 and current efforts to ensure participation of women in politics.

According to a dispatch from the Permanent Mission of Liberia to the United Nations, the Peacebuilding Commission acknowledges that the Government of Liberia has made significant progress in implementing its peacebuilding priorities, noting recent progress in the areas of gender equality and women’s empowerment. This progress includes the adoption of the Revised National Gender Policy (2018-2022) and the second National Action Plan on Women, Peace and Security (2019-2023), the Local Governance Act and the Land Rights Act (both of which include a gender responsive approach), and the Domestic Violence Act passed by the Government together with the Anti-SGBV Roadmap for 2020-2022 developed in 2019.

The delegation will further discuss ways to sustain the progress made towards the consolidation of democracy, including dialogue and preparation for the holding of peaceful, transparent, and inclusive presidential elections in 2023, and exchange views on opportunities to further advance the peacebuilding agenda, while sustaining partners’ engagement in support of the country’s peacebuilding priorities.

The Peacebuilding Fund has already expressed readiness to approve one Immediate Response Facility project in support of a peaceful electoral environment in Liberia, complimenting the United Nations electoral support project.

The United Nations peacebuilding delegation is expected to meet with the President of the Republic of Liberia, senior Government Officials, including the Ministers of Foreign Affairs, Internal Affairs, Gender, Children and Social Protection, Finance and Development Planning, and Justice, as well as officials of the National Elections Commission (NEC), and visit Bomi County.

The delegation will also meet with members of the civil society promoting peacebuilding, women and youth, and elections, the Economic Community of West African States, Mano River Union, International Financial Institutions operating in Liberia, including the International Monetary Fund, the World Bank, and the African Development Bank, the Diplomatic Community in Liberia, and the United Nations Country Team in Liberia.

This year’s visit is the first in person visit for the Liberia Configuration since the outbreak of the Coronavirus pandemic, and the first for Ambassador Anna Karin Enestrom, Chair of the Liberia Configuration, who has expressed the optimism that the visit will provide the opportunity to listen and identify ways in which the Peacebuilding Commission can continue to support Liberia.

Ambassador Enestrom indicated that since the last chair’s visit in 2019, the PBC has continued to engage in support of Liberia’s peacebuilding priorities, disclosing that the Configuration’s work in 2020 focused on strengthening partnerships with international financial institutions (IFIs), particularly in view of the four-year arrangement under the International Monetary Fund Extended Credit Facility for Liberia, to help the country restore macroeconomic stability.

This year, the PBF is engaging with the Resident Coordinator, UN Country Team, the Government, and other stakeholders to establish its major investment priorities for the next five years to guide more coherent and impactful Peacebuilding Fund investment.

From Liberia, Ambassador Eneström and Assistant Secretary General Spehar will travel to Abidjan, the Ivory Coast, on June 10, 2022, to meet with the President and Senior Officials of the African Development Bank to discuss cooperation in support of Liberia's peacebuilding and development efforts.

Ahead of the peacebuilding commission delegation’s visit to Liberia, the Liberia Configuration on May 19, 2022, convened a hybrid meeting of the Government of Liberia and international partners and discussed priorities for continued support, with a focus on gender equality and women’s empowerment, including eliminating gender-based violence and promoting women’s political participation in the context of the upcoming presidential and legislative elections.

Several members of the Commission hailed Liberia for the peacebuilding strides it continues to make, called for support for the upcoming elections, and expressed full support for the implementation of the 2018-2023 Pro-Poor Agenda for Prosperity and Development.