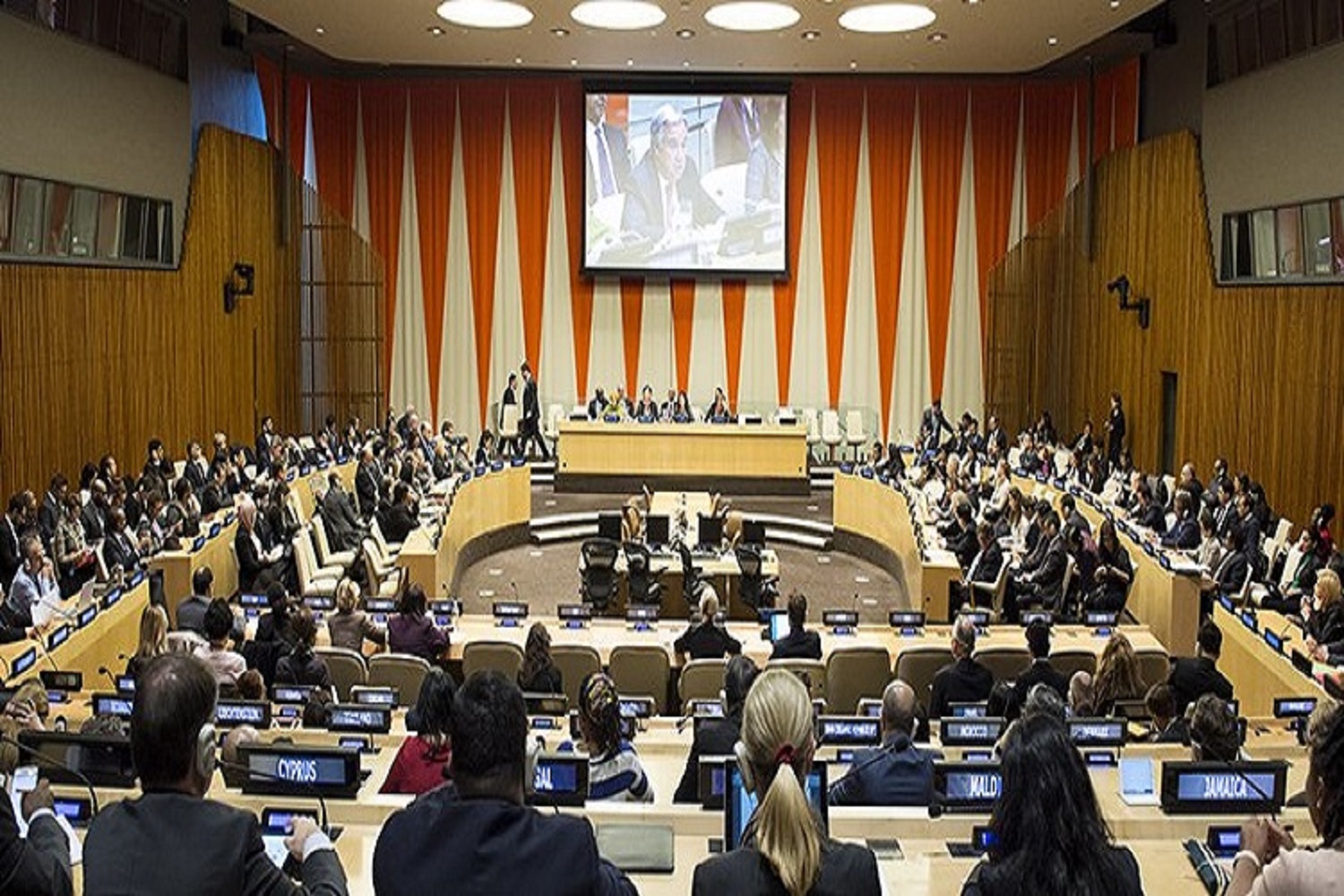 The Republic of Liberia has been elected to the United Nations Committee on Non-Governmental Organizations for a four-year term beginning January 2023.

The Committee on Non-Governmental Organizations, established in 1946, is a standing committee of the Economic and Social Council (ECOSOC) that oversees the implementation of the framework governing NGOs' participation in the work of the United Nations.

Consisting of nineteen (19) United Nations member states, elected based on equitable geographical representation, the Committee on Non-Governmental Organizations considers, amongst others, applications for consultative status and requests for reclassification submitted by NGOs; and quadrennial reports submitted by NGOs in General and Special categories.

According to a dispatch from the Permanent Mission of the Republic of Liberia to the United Nations, Liberia attaches great importance to the significant role that NGOs play in every sector of society and is grateful for the opportunity to promote the transparent consideration of NGO applications for accreditation to participate in the work of the United Nations.

Liberia was elected on Wednesday, April 13, 2022, at the dedicated management meeting of the Economic and Social Council for the conduct of elections to its subsidiary and related bodies. Cameroun, Algeria, Eritrea, Zimbabwe, China, India, Bahrain, Pakistan, Armenia, Georgia, Chile, Cuba, Nicaragua, Costa Rica, Israel, Turkey, United Kingdom and the United States were also elected for the 2023-2026 term.

Liberia’s reelection to the Committee on Programme and Coordination is a testament of the active and constructive role that the country continues to play in implementing the committee’s mandate.