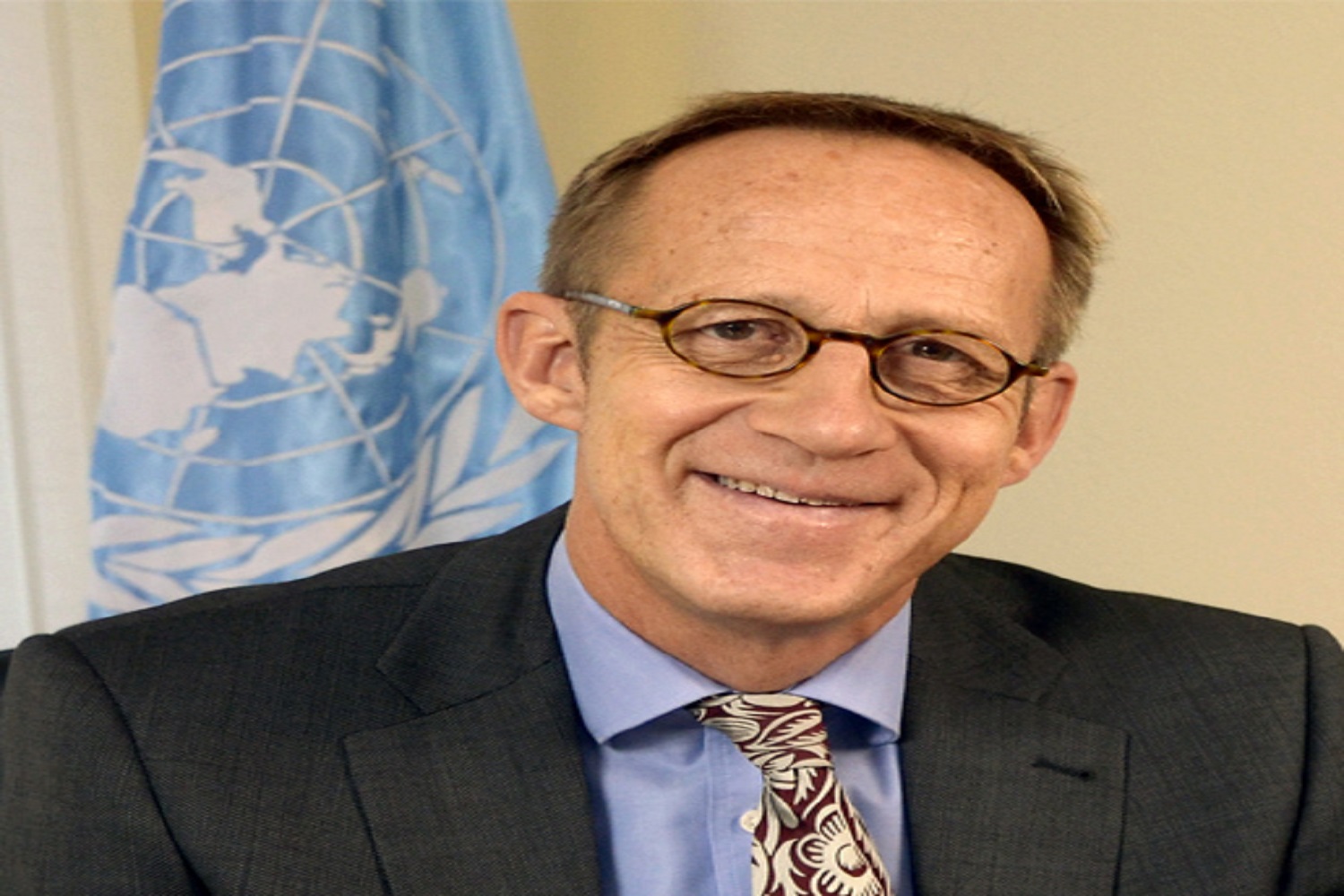 Mr. Scott has more than 25 years of experience in international cooperation, development coordination, humanitarian assistance, crisis management and peacebuilding support, acquired at the United Nations and externally.  Within the Organization, he served most recently as Acting United Nations Resident Coordinator in Burundi, after holding a similar position in Indonesia.  Mr. Scott previously was Resident Coordinator and Resident Representative of the United Nations Development Programme (UNDP) in Georgia.

Before joining the United Nations, he worked with the International Federation of Red Cross and Red Crescent Societies (IFRC) for 15 years, including as Operations Coordinator, Representative for Haiti, Head of the Regional Delegation for Central Asia, then West and Central Africa, Head of Delegation in Georgia, Relief Coordinator in the former Yugoslav Republic of Macedonia and Logistics Officer in Croatia.  He also served with the International Committee of the Red Cross (ICRC) as Programme Coordinator in Croatia and held other positions in the non-governmental and private sectors.

Mr. Scott holds a degree in social science and politics from the University of Edinburgh in the United Kingdom.