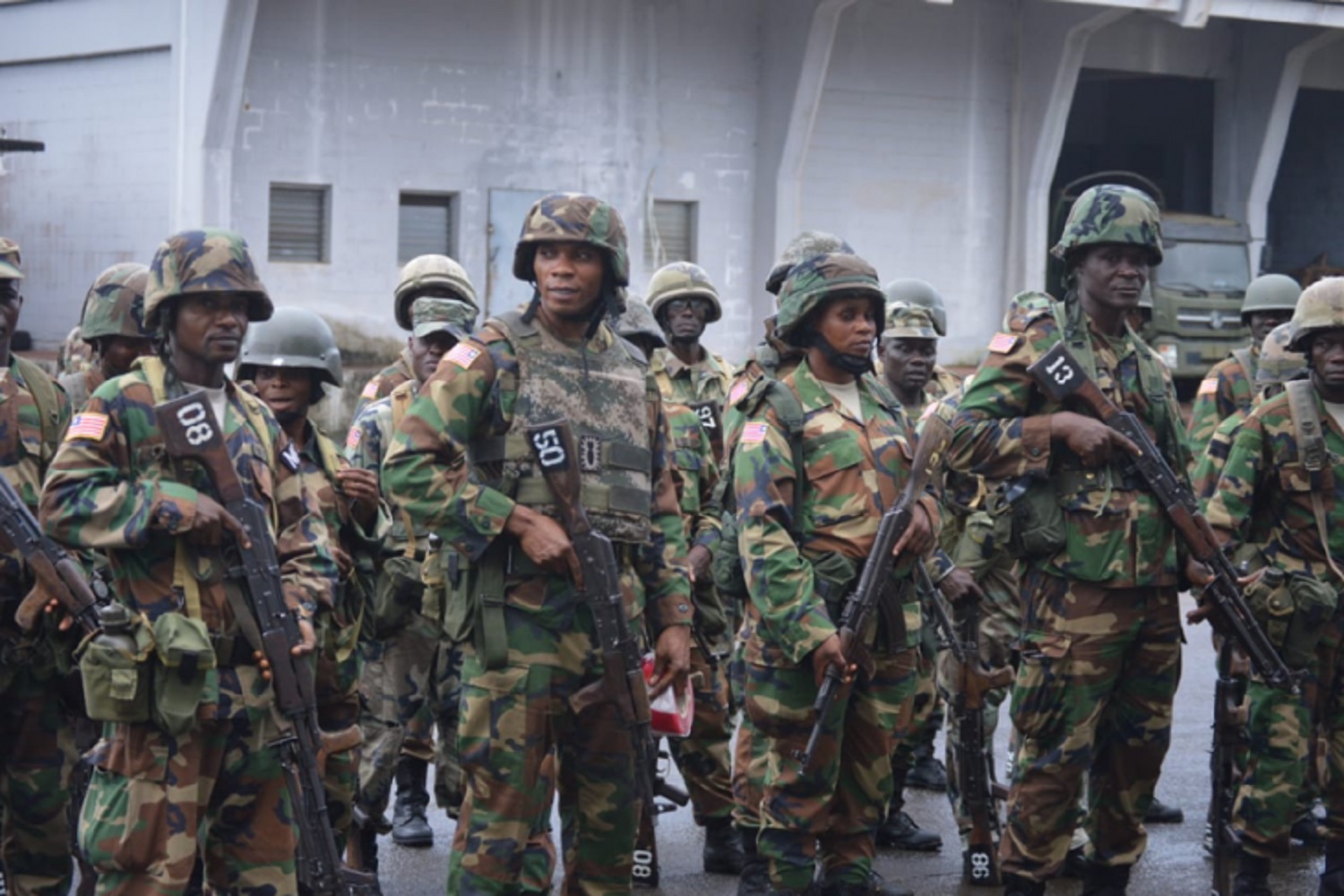 Major General Menon said he was greatly impressed and exceedingly proud of their skills and alertness, particularly as he carried out a tactical military drill with the Liberian troops intended to test their proficiency and vigilance in line with their scope of duty.

The Major General made the assertions during a recent meeting with the Chargé d’affaires of the Permanent Mission of Liberia to the United Nations, Mr. Israel Choko Davies.

Major General Menon requested Mr. Davies to convey his special gratitude to the Government of Liberia, and in particular, the Liberian Troops serving in MINUSMA for their splendid act of duty. He expressed the hope that the troops will continue to maintain such great character wherever deployed.

Major General Menon then encouraged the Liberian Government to fast-track the deployment of the additional one hundred five (105) military personnel that was pending deployment prior to the outbreak of the Corona Virus (COVID-19).

In response, Chargé d’affaires Israel Choko Davies said he was pleased with the commendations from Major General Menon but was not surprised, as Liberia has had a good record of a disciplined and trained military, especially prior to the civil war. Mr. Davies expressed great joy that Liberia was rebuilding its shattered fabric, evidenced by a military that is performing to international standards.

Mr. Davies said he was further proud that Liberia, once a nation that played host to United Nations Peacekeeping Missions, is now a proud benefactor of peacekeeping and troop-contributing country.

Mr. Davies then assured Major General Menon that the compliments shared by him about the Liberian Troops serving in Mali will not only be cherished, but disseminated as requested, with the authorities in Liberia, beginning with His Excellency, Dr. George Manneh Weah, the President of the Republic of Liberia, the Ministry of National Defense, the Chief of Staff of the Liberian Army and the men and women in arms.

Mr. Davies concluded by thanking Major General Menon for his great observation and compliments of the Liberian Troops and assured the General that Liberia will do all in its power to increase its presence in MINUSMA.